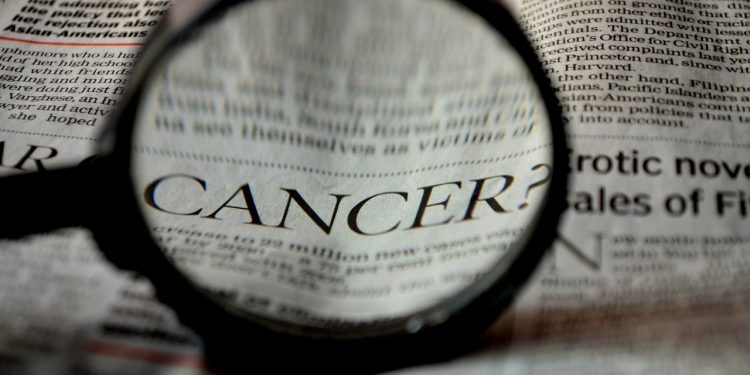 So, the question is, can scientists find a way to disrupt or inhibit that pump? That way, the cancer cell would stop pumping out the anti-cancer drug and the drug would gets a chance to kill the cancer cell.

3D modeling is helping scientists at Southern Methodist University find compounds that could act as effective inhibitors of the pump. Having a dynamic, moving digital model of P-glycoprotein lets scientists see the pump in action, see how drugs move into and out of the cell, and how the pump could be inhibited.

Before 3D modeling, the scientists were looking at static 2D images. Now with 3D modeling, “it’s like watching how a motor works while it moves,” says SMU biochemist Dr. John G. Wise, which is much easier than trying to deduce how a motor moves based on viewing only two or three snapshots.

Stay in Touch with Dental News

The causes of toothache

We use cookies to ensure that we give you the best experience on our website. If you continue to use this site we will assume that you are happy with it.OkPrivacy policy